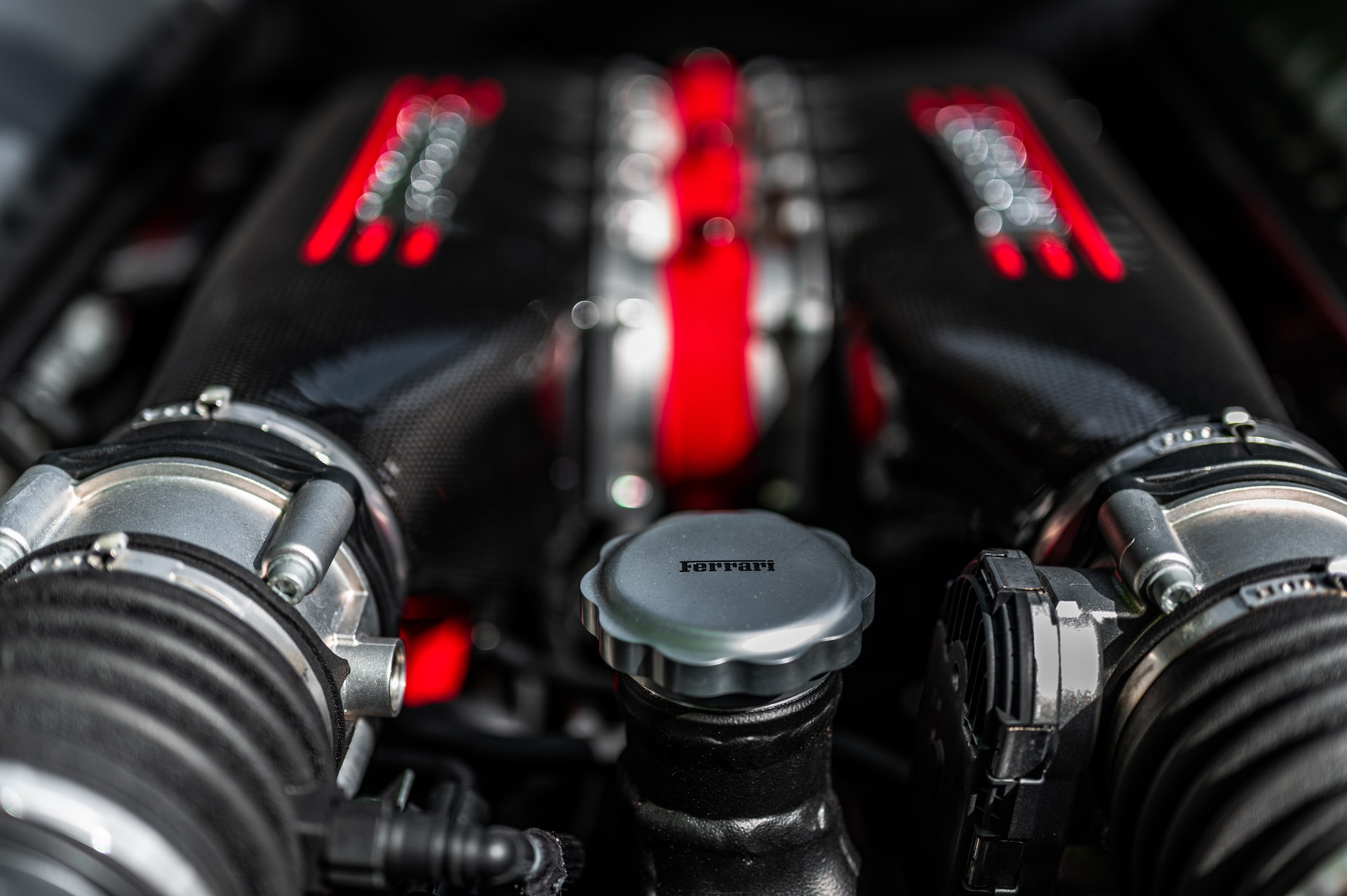 The engine is the most essential part of a vehicle that drives the same. Naturally, we need to care properly for this inevitable component so that our vehicles run properly. One such important care is refilling proper engine oil into the engine. Engine oil has ratings that tell us about its viscosity of it in cold and hot temperatures to help us decide which oils to choose. Generally, there is two major engine oil that is used to fuel vehicles 20W40 and 20W50, we will discuss which one is best for your vehicle.

Contents hide
1 Understanding an engine oil
1.1 Engine oil grades
2 20W40 vs 20W50: Which one will serve you better?
2.1 Disadvantages
3 Conclusion:

An engine has a lot of moving parts. They will wear out by rubbing roughly against each other if they are not lubricated. Engine oil lubricates the engine and also keeps it smooth. Additionally, some heat of the engine is soaked by the engine oil otherwise the engine would have become very hot.

There are two types of standard grades in engine oils.

American Petroleum Institute (API). This is a US-based trade association’s criteria to determine whether an oil passes the Original Equipment Manufacturer’s (OEM) standard and quality.

Society of Automotive Engineers (SAE). This is also US-based but is concerned with engine oil’s viscosity.

We are mainly concerned about SAE in this blog.

First, let us start with the 20W40. Your bike”s engine is most probably filled with 20W40 as it is much more popular than the 20W50. It has several pros over the 20W50 and that is why it captures the market. Let us analyze each one of them carefully.

The 20W40 is versatile engine oil that can operate in a wider range of temperatures ranging from cold to hot temperatures.

This is commonly used in four-stroke engines. 20W40 is used in modern-day motorcycles and cars too. They are known for superior performance, better thermal stability, high viscosity, anti-wear properties, and good cleaning capacity.

There are not many cons about it to discuss when it is compared to 20W50.

It was used in older vehicles and is responsible for less horsepower. It is also believed that the crankshaft performance is deteriorated in 20W50 engine oils, which means your car or bike will need more cranking to start which is harmful to the battery and also inconvenient.

A major disadvantage to point out in 20W50 engine oils is low fuel economy. Yes! It can decrease the fuel efficiency as this type of high viscous engine oil won’t do a good job of lubricating the engine and hence it will also increase fuel consumption. In modern vehicles, this cannot be used as their engines are not meant for these high viscous oils.

Because it is thick, it cannot provide good lubrication and will lead to more wear and tear on your engine components. They will also slip into sensitive areas of the engine and will do more harm than doing any good. And since these are meant for hotter conditions, it will face issues in the cold start and cold climates.

There are many disadvantages of the 20W50. They are known to cause sludge. Sludge is a sticky gel that gets formed in the engine due to contaminated engine oil. This can be catastrophic for the engine as it may clog various parts of the engine.

To point out, 20W50 has a lot more disadvantages than 20W40 and one should not use it unless the car manufacturer has recommended it. Only certain old cars use it. We should understand the different scenarios of the use of these two engine oils.

The 20W40 is meant for hotter climates. That is if winter etc isn’t severe in your place and you have a hot climate around the year then it is fine. But the 20W50 is for hotter conditions. That said, hotter conditions mean extreme engine heat, etc. for hot weather, etc, 20W40 is just fine.

To sum it up, we should always try to use 20W40 engine oil and not 20W50 to save our engine. 20W50 can harm your engine a lot which will then burn a hole in your pocket. Also, 20W40 will give a better fuel economy in your car or bike. So, in every way, it is cheaper- both in price and in the cost of operation of the vehicle.