What is power waxer and benefits ? 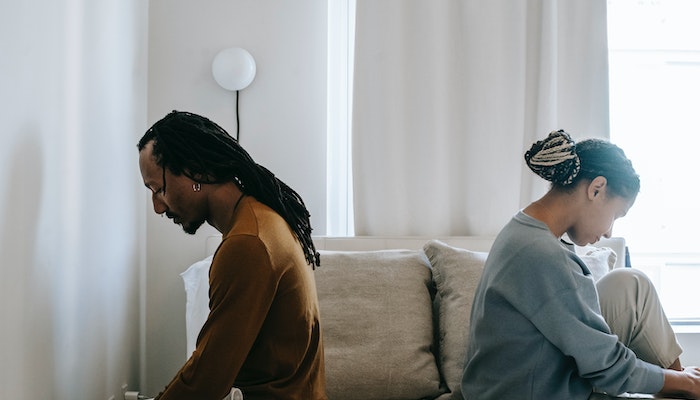 Dhat Syndrome or Dhat Rog is also known as Spermatorrhea in men. In this sexual disorder, men constantly fear semen loss during the urine. While medical conditions or diseases affect people globally, Dhat rog is a cultural condition of the Indian subcontinent, which includes India, Nepal, Bangladesh, and Sri Lanka.

What is Dhat Syndrome?

The word “Dhat” is derived from the Sanskrit word “dhatu,” which means metal, and here it refers to nectar known for the formation of the body. In ancient Ayurveda practice, semen was considered one of the seven Dhatus valuable in the human body.

So this syndrome emerged in the Indian subcontinent and is described by various psychological, physical, and sexual symptoms. These symptoms are due to the presence of whitish fluid in urine which was thought to be sperm.

Dhat syndrome in males also shows sexual problems or psychological issues like anxiety, fear, or stress of losing semen. Males suffering from Dhat rog believes that they are having semen leakage problem or premature ejaculation. Also, they think they have erectile dysfunction. Moreover, the fear of semen leakage and ED leads to anxiety and depression.

Dhat rog is considered erectile dysfunction in men, which is one of the greatest fear in males. Patients with this syndrome suffer from psychosomatic symptoms like weakness, guilt, fatigue, depression, anxiety, and loss of appetite. The socio-cultural factors affect most men having dhat syndrome.

There are various dhat syndrome treatments that sexologists provide. The first step is to offer sex education and exercise to relieve stress during intervention programs.

The constant fear of semen loss with other life issues creates stress. Therapy for dhat syndrome has shown effective results in treating mood disorder, somatic, anxiety, and other psychological symptoms of dhat rog. Dhat patients suffering from such symptoms and abnormalities, it was assumed that CBT could reduce the symptoms. Also, sexologists have observed these symptoms closely and recommended antidepressants to treat patients showing depressive symptoms.

Sexologists recommend working out for 30-40 minutes daily to young, married, and aged people as it can help resolve the sexual problem. Exercising helps to relieve stress and keeps the mind and body healthy. It helps increase blood circulation, makes blood vessels in the penis healthy, and tones pelvic muscles. This leads to decreasing signs of penis issues. Yoga is one of the best practices to follow to enhance blood flow in the penis. Daily practice of yoga for 30 minutes can help to reduce penis problems.

Sexologists prescribe Vitamin B supplements to treat dhat rog. Vitamin B, especially vitamin B12, helps to increase the quality and quantity of sperm and decreases DNA damage in semen. If one doesn’t want to rely on supplements, one must intake food rich in vitamin B. It helps to minimize the signs of dhat syndrome. Fish, peas, nuts, dairy, and sprouts are a few foods rich in Vitamin B.

Ayurvedic herb like Shilajit helps to treat Dhat syndrome. Shilajit helps to boost the vitality of the reproductive system, re-energizes and reinvigorates it, and increases testosterone levels in the body. Further, it may repair and enhance nerves and provide optimal energy to decrease semen leakage.

The last thing sexologists in IASH recommend for treatment is allopathic medicine. These medicine helps to decrease depressive thoughts and other psychological symptoms and helps increase libidos and testosterone levels in men. There is a wide range of tested and FDA-approved medication available online at OHMAN, and no particular medication to treat this condition. Usually, sexologists prescribe allopathic medicines in combination to treat Dhat syndrome.

If you are having any trouble, it is necessary to consult a sexologist. It is not advisable to take any allopathic medicine for dhat without consulting sexologists. IASH Delhi has the best experts in the country to treat dhat rog. They provide effective counselling and medication to prevent semen leakage. read more exciting article on globaldailypost

Drinking coconut water is healthy for your health

eight Advantages of Granola for Your Health