How much do limo drivers make in Chicago? 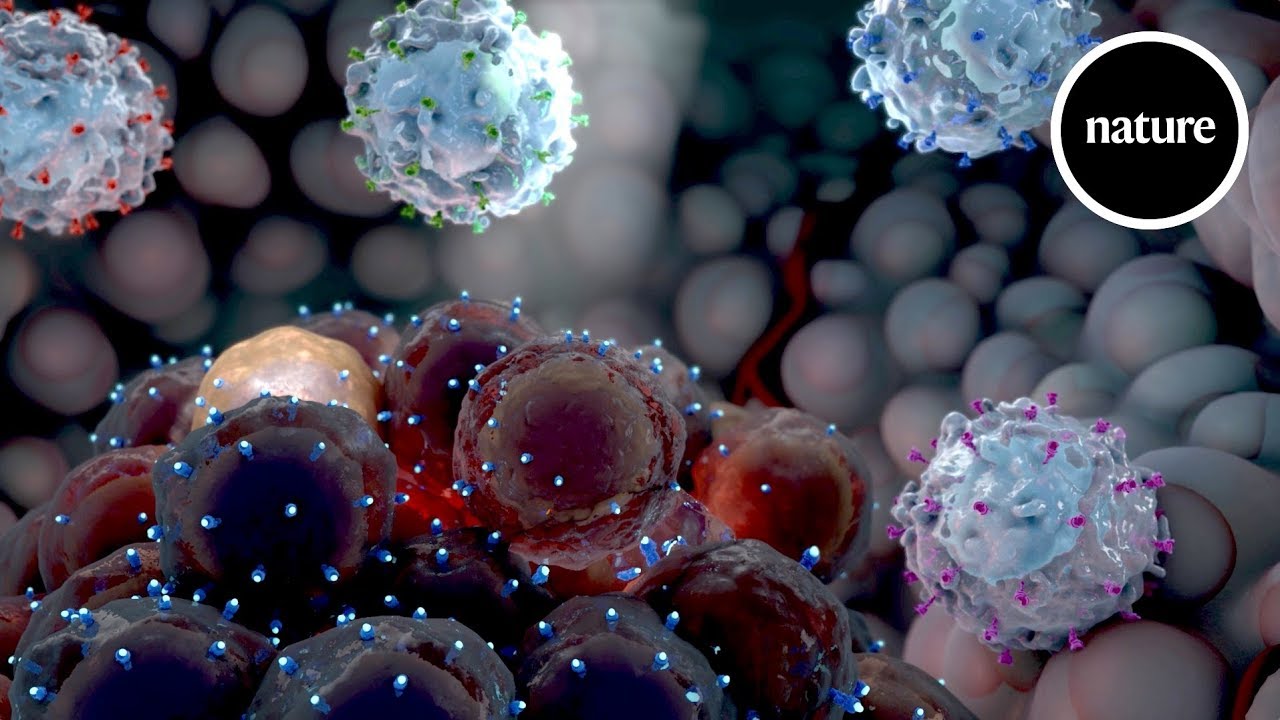 What is immunology: The immune system is a tangled web of cells, soluble substances, and tissues. The immune system’s complexity makes it difficult to see the clear picture, but researcher scholars are now putting their effort to arrange every possible puzzle. Many factors are aiding our understanding of this complicated framework, including the development of new advanced instruments and immunological methodologies, genetic outlook, and a myriad of monoclonal antibodies.  We’re starting to derive cell subsets, soluble substances, membrane molecules, and cell characteristics, as well as their impact on aging, health, and illness.

Many solutions have been found, and in some cases, our existing theories have been questioned.  For example, adaptive immune cells were assumed to be one-of-a-kind memory cells until trained innate immunity was identified. The array of innate immune cells with characteristics similar to cytokine-secreting T cells has come into context. In addition, we now have greater information on not only immune-mediated deficiencies. How the immune system performs with the microbiome but also how to modify treatments through immunotherapy. The development of several types of immunotherapies, such as vaccinations (both preventative and therapeutic), pathogens, monoclonal antibodies, recombinant proteins, cytokines, and cellular immunotherapies, is transforming how we approach many diseases, including cancer.

RECENT FINDINGS IN THE DOMAIN OF IMMUNOLOGY

According to Kanury Venkata Subba Rao, human immunology has advanced at a breakneck pace in recent years. Additional breakthroughs are expected in the near future. Although the immune system is incredibly complex, new tools and abilities are being developed to study it. Kanury Rao stated some of the recent developments that took place in immunological research.

> The discovery of thousands of distinct monoclonal antibodies that allow the identification of a wide variety of cell subpopulations. The functional study of immune cells is one of the most important reasons for these breakthroughs.

> All of these advanced factors can be utilized for a wide array of immune-mediated disorders, but the execution of various immunotherapies has revealed new ways to research and manipulate the immune system in our favor.

> According to Kanury Venkata Subba Rao, Immunology has seen a dramatic transformation in the previous two decades. The immune system’s traditional division into two arms, innate and adaptive components that combine to respond to external antigens or perform self-/nonself discrimination, has become considerably more complicated.

> As a result of medical progression and innovation of new pieces of equipment. The latest research and a framework have appeared, in which the immune system interacts only with immune components but also with commensal microbes, endocrine, and nervous systems.

> These discoveries have compelled immunologists to rethink the immunological architecture that imparts protection, making immune system research particularly appealing. Furthermore, these developments have piqued interest in better understanding, controlling, and modifying the immune response in both health and illness.

> Other core immunology ideas, such as immunological memory, are also evolving. As per Kanury Rao, the ability to form long-lived memory cells and the specificity of innate immunity have traditionally been used to distinguish it from adaptive immunity. Adaptive immunity is dependent on antigenic determinant identification by somatically different receptors like BCR and TCRs, and the potential to react to antigen restimulation more efficiently.

The Holy Grail of autoimmune disease treatment is to find a way to suppress a specific autoimmune illness. While keeping the rest of the immune system functionally functioning for infectious disease and cancer management. The goal is to develop medicines with greater disease specificity to reduce the likelihood of side effects. The ultimate goal is to find a cure; however, the success ratio will vary depending on the autoimmune illness and pathology involved.

The human immune system is extremely complicated, and building an immune system capable of recognizing and responding to all pathogens has the risk of causing hypersensitive reactions. Allergies to environmental agents and autoimmune responses to self-antigens are two examples. Similarly, the immune system has evolved sophisticated regulatory mechanisms to guard against human allograft rejection. Lower the risk of autoimmune disorders during pregnancy.

Immunology has expanded, strengthened its roots, and stretched. Its branches connect all of the human body’s organs, tissues, and systems. It has shed light and brought consistency to complicated clinic images of numerous systems that were previously assumed to be unconnected.

What is OASDI Tax? is it affects Your Taxes