The Top Businesses in India You Need to Know About

What is FBISD skyward family access: Everything you need to… 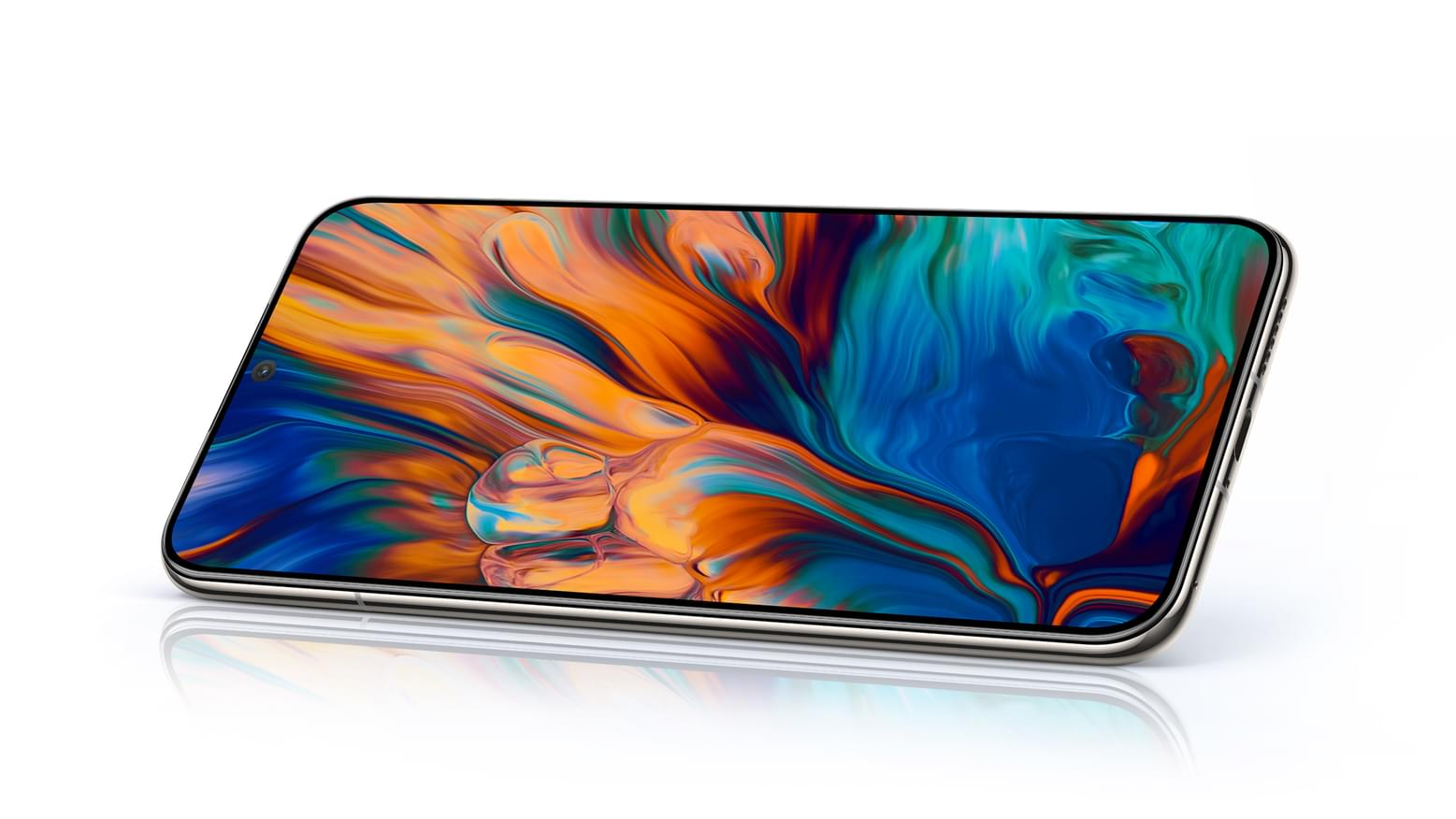 Huawei P50 is back with its photography series.  Now, P50 Huawei is available globally. It has the most interesting camera setup in it. Huawei launched the P50 series on July 29, 2021. They launched two series – a vanilla model and a pro model.

The vanilla model is the p50 Huawei that is launched by Huawei. It is the cheapest model.it comes exclusively with the Qualcomm Snapdragon 888. Only supports 4G. It has rear camera lenses.it has a small battery.

Huawei p50 has a Qualcomm Snapdragon 888 processor, which is 4G only. It can support 4G  only. The speed of the phone is good.

The smartphone is packed with the  RaM of Huawei P50 RAM is 8GB.

It has no expandable storage on the phone. Internal storage is 128 GB.

Huawei P50 has a 4100 mAh battery. And has 66W wired charging. It has no option for wireless charging. The battery is non-removable. It has also charged the fast.

It has a rear camera on it. Huawei’s main camera is an a0 MP and 13 MP ultra-wide camera. 12 MP for the telephoto camera. Its front camera is 13MP. It comes with a triple camera.

Huawei created its operating system without access to Google services. This is known as Harmony OS. in China this software is preinstalled on the phone. The rest of the world gets it from EMUI 12 which is based on Android 11. The device runs the Harmony system. Which makes for a better experience.

Some additional features are also in the smartphone such as GPS, and BlueTooth 5.2.NFC and USB type C. The sensor included the Fingerprints.

The Huawei p50 is overall a good smartphone. Its storage and battery life are good. The P50 smartphone display is good. It has a non-removable battery. Its price is reasonable.  It has the one issue that it will not operate the google service US-based firms banned it due to this reason.  Outside China, Huawei does not Support the 5g.

5 Effects of Smoking on Oral Health

The Nware 17in Laptop Computer: An Effective Maker With Wonderful Attributes