How to get Best Billing Services in New York

What To See And Do In Bradford On Avon ? 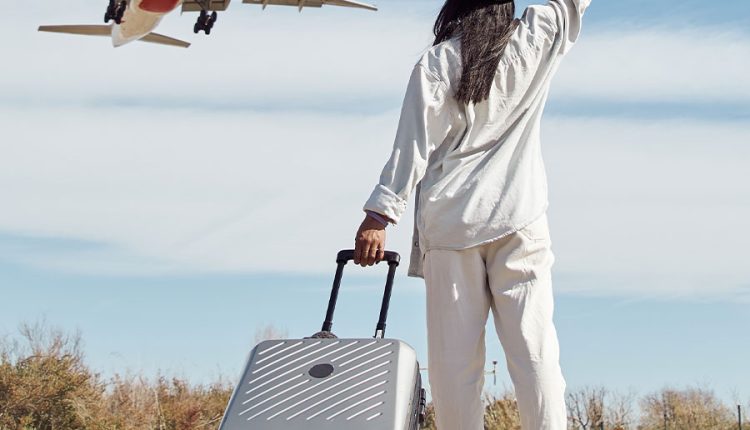 Bradford on Avon is often overlooked by the tourists who flock to the nearby city of Bath. This is a pity: like Bath, it has an enviable location in the Avon Valley and, unlike Bath, it is a medieval town with lots of older buildings. Whether you visit for a few hours, or a little longer, you will find plenty to see and Things to do in Bradford on Avon.

Why Should You Visit Bradford On Avon?

Bradford on Avon lies in the Avon Valley, on the edge of the Cotswolds. A river and a canal run through the valley, and houses climb up the steep sides. This creates a picturesque setting, with opportunities for exploration and riverside walks.

The compact town center is full of historic buildings, mostly built from the local Cotswold stone. Don’t forget to walk along The Shambles, the medieval street where the butchers once plied their trade (fortunately it is cleaner and more genteel now…) And there are lots of places to eat and drink.

History Of Bradford On Avon

Bradford on Avon dates back to Roman times. The Roman road from London passes the edge of the town, and the remains of a villa have been discovered. There isn’t much to see now, but the town museum has some Roman coins and other local finds.

The settlement grew during the Saxon era. The oldest remaining building is the Saxon Church of St Laurence, probably first established in the 8th century. In 1001 Bradford on Avon, with its church and manor farm, was granted to Shaftesbury Abbey, 29 miles away. The town continued to expand, and many of the buildings date from the later Middle Ages.

It was in the 17th century that Bradford on Avon first became wealthy, as a result of the local woolen industry. Several buildings remain from the 17th and 18th centuries. As the textile industry declined, the rubber and brewing industries moved in, attracted by the empty mill buildings and the abundant supply of water.

Today Bradford on Avon is most important for tourism and other service industries. It has been used as a location for several films and TV adaptations, including the 1980s ITV series Robin of Sherwood. In 2003 it became a Fairtrade Town, meaning that a number of local businesses have signed up for fair trade products and principles.

Things To See And Do In Bradford On Avon

St Laurence’s Church is the oldest building in Bradford on Avon. It is thought to have been established around 700, although the current building is from the 10th or 11th century. Unusually for a Saxon church in England, it has no medieval additions or alterations.

The church fell into disuse and was only rediscovered in the 19th century. Today it is used once more as a place of worship. Immediately opposite St Laurence’s is Holy Trinity Church, a relative newcomer from the 12th century.

Beneath the chapel is the Lady Well which once supplied the town with water. If you approached the chapel via the old Ladywell Lane you will already have passed the site of the well. Further down, on Barton Orchard, you can see (or rather, hear) the well again. There are several former weavers’ cottages on Barton Orchard: the water facilitated what was very much a cottage industry prior to the Industrial Revolution.

The small Bradford on Avon Museum covers the history of the town and surrounding area from the earliest times, including the Stone Age and the Roman era. The highlight of the collection is the reproduction of an old-fashioned chemist’s shop from the 19th century. The museum is housed in the local library and is free to visit (see website for opening times).

Which Is The World’s Best Baseball Team?

Things you need to know before traveling to Tanzania

How to Create a Beautiful Travel Brochure

What do on an overnight desert safari Dubai?