The Best Tools For Prospecting And Successfully Landing B2B… 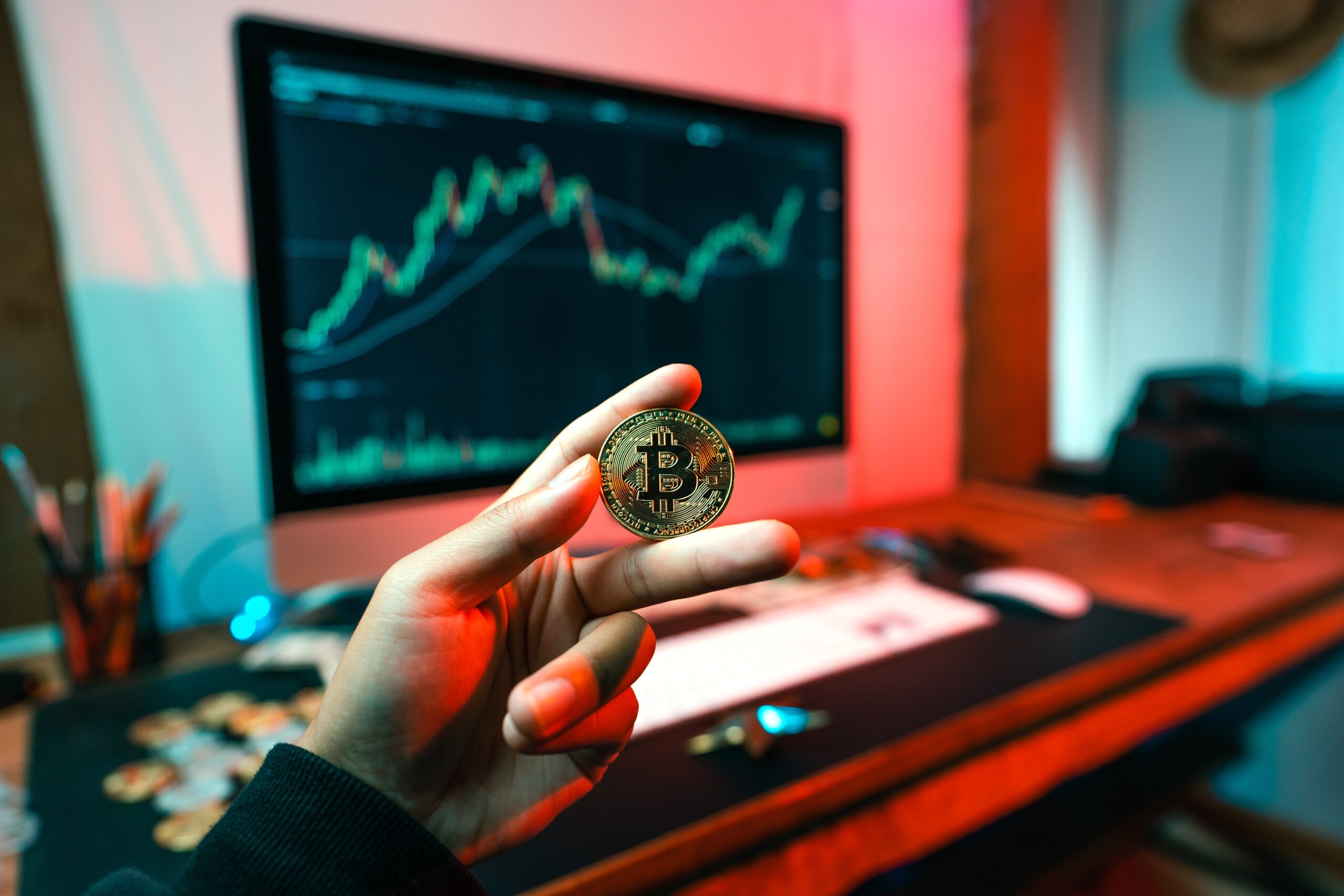 You may have heard of cryptocurrency and how people make thousands of dollars by investing in crypto projects. But what is it? And what is the point of cryptocurrency? Well, the point is simple; to rectify the problems of the traditional currency by putting the responsibility and power in the hands of the currency holder. There are different types of cryptocurrencies such as Bitcoin, Ethereum, weth, and Cardano. Each of them adheres to the three functions and five properties of money. Plus, they attempt to solve real-world problems.

Contents hide
1 4 Reasons to Care About Cryptocurrency
1.1 #1. Everyone Owns Cryptocurrency
1.2 #2. It Cannot Be Forged
1.3 #3. Crypto Transactions Are Confidential
1.4 #4. The Security of Crypto Grows Through Value & Time
1.4.1 Conclusion

4 Reasons to Care About Cryptocurrency

Unlike understanding the process of Spectrum billing, cryptocurrency is a complex matter. It is a digital form of money that is secured thanks to the power of blockchain technology. The reason why crypto is safe is that the transactions are public, unhackable, and irreversible. It’s controlled by the users, and their digital finances are protected. With that said, let’s discuss the reason why you should care about crypto:

You can think of cryptocurrency as a national or traditional currency. However, it does have some fundamental differences. You see, the fiat currency is owned by the government. The currency represents debt. And anyone who owns the currency of a particular country also holds an “IOU” issued by the same country. On the other hand, cryptocurrency doesn’t stand for debt. Its value is determined by what one is willing to trade for it. Crypto is decentralized, which means no one regulates or owns it. The value of the currency is not dependent on a central bank’s policy or political whims.

As stated earlier, cryptocurrency functions on a blockchain. And if you understand blockchain, you will be able to figure out why it is the key to the power of crypto. The “blocks” in blockchain consist of encrypted data, while the “chain” refers to the public database where the blocks are stored. Each block in the blockchain has its own code, which is what separates it from the other blocks. This code is known as a hash. A new block is added automatically right after the creation of the previous block, and every block will have its own hash.

The database or ledger of blocks is distributed across the world simultaneously spread among millions of computers. As every block has its own hash, it becomes difficult to forge a single block of data. If someone wants to do that, then the individual will have to manipulate all the blocks, which would require extraordinary resources. Hence, forging is simply not possible.

As you know, traditional currencies are issued by governments, and you can privately complete the transaction process by using cash. Plastic, metal, cloth, and paper currencies make up a small fraction of the total amount of fiat that is in circulation. If someone withdraws a large amount of physical cash, then the central authorities such as financial system regulators and the government will be alerted.

#4. The Security of Crypto Grows Through Value & Time

As stated earlier, manipulation of crypto would require an immense amount of money and power to the point where the endeavor would become worthless. To explain it better, a hacker will have to take control of 50% of the computers that make up a consensus network. But what is a consensus network? Well, it is simply the host of computers that receive the distributed ledger or copies of the blockchain. For established cryptocurrencies such as Ethereum and Bitcoin, the consensus network is so huge that no one has the power to hack it. Therefore, it can be said that the security of crypto grows tremendously with time and value.

Cryptocurrency provides a way for peer-to-peer transfers, which eliminates the risk of a single entity having way too much power over the monetary system. The merits of crypto are very much in the early days. The crypto enthusiasts, as well as early adopters, will continue to sing its praise. Whereas the pundits will measure cryptocurrency against real money. The consumer must decide when’s the perfect time to test how crypto will fit into their lives.

What Will Be The Relationship Between Human and Artificial Intelligence?