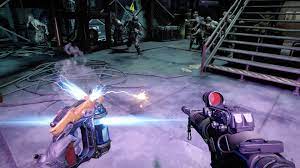 With the new installment of the series just a few months away. Cold War is soon going to be the thing of the past. However, there are a few techniques from this installment that may be used in any Call of Duty game.

The next game in the franchise, on the other hand, is expected to use the same engine as Modern Warfare 2. If it stays as expected, players can improve their abilities by using below mentioned Cold War multiplayer tips and tricks sourced from the best CoD Cold war boost services.

While the Implications of these tricks and tips may vary given the change of the engines, all of the strategies discussed in this list will still help players improve their Call of Duty skills.

For better or worse, camping has always come as a crucial part of multiplayer games. Yet, there are certain elements that make ‘Camping ‘, a big no for every Cold war player.

In order to benefit from the Ghost Perk’s non-detection plus, players must be mobile while they move. Camping down in that mode isn’t going to help anyone, and it will make gamers visible to UAVs. This helps to spice things up by identifying campers who have lost their incentive.

COD games are notorious for being incredibly fast-paced, which means the game has to charge into the kill zone only to get slain and then reappearing to repeat the process. Hence, in order to advance in Cold War, players must think tactically rather than going with their adrenaline rush.

That involves creeping forward, making use of cover, considering the right perks, and developing a slow-and-steady strategy to avoid wasteful deaths and better scores for the enemy team.

3. Attachment Slots should be sacrificed cleverly

Choosing the correct attachment for a specific kind of play might be considered more important than accumulating as many as possible. It’s up to the player to determine what they’re willing to give up in exchange for a specialized add-on, but it might assist them to gain an advantage in a battle by allowing them to overcome the adverse situations.

Choosing the Cavalry Lancer barrel, for example, will prohibit the user from toting up add-ons like recoil dampeners, but that sacrifice is more than acceptable while fighting large vehicles. Cold War, like the previous Call of Duty games, promotes experimentation with load-out perks.

4. Make the best use of Counter slide firing

During the early alpha and beta phases, Sliding in Cold War suffered a few blows, but it’s since been patched up a little. Even so, it’s still highly efficient at making opponents difficult to pinpoint during a fight. Those who have been accustomed to this mechanism will take full advantage of it, at least until a balancing patch is released to fix the problem.

While that is still awaited, gamers can learn how to “slide cancel,” a strategy that takes advantage of a flaw in the game’s animation. Double-tap a slide to activate it, then cancel the movement right away. This causes the character to move quicker and become more difficult to strike. Enjoy it while you can.

This may seem like a no-brainer, but it’s essential nonetheless. Repetition is necessary to improve at anything. On maps they are unfamiliar with, even elite-level players might be outgunned. Hence, remembering the map’s sightlines and popular peek locations will offer you an advantage over those who are less familiar with it.

Every death and every match should be viewed as a learning opportunity. Keeping a mental track of all the possible locations an opponent can make anyone a better gamer over time.

Pre-firing is required if an opposing player is detected or if a team possesses a UAV. At all times, though, each team member should be pre-aiming common sightlines and disputed locations. As a matter of fact, every weapon’s ADS animation consumes a little portion of a second.

That said, even against top-level players, a single second is enough of a cushion to win any combat. Everyone in the queue will have an above-average aim in league games. So, movement and well-timed pre-aims can compensate for a few missed shots.

If you are a professional Call of Duty player, you must understand that relocation is one of the most essential things someone can do to keep their kill streak going. Opposing players will shout out enemy locations in a competitive encounter. After slaying the first opponent, spin or peek at a different angle.

The second player will concentrate on the places where one of their teammates has been killed, and the one who switches positions got an edge over the others. If there are many opposing players moving in, re-peeking with a jump challenge may come as a feasible alternative. 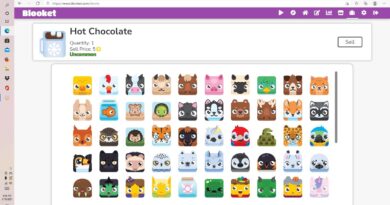 Blooket login: The perfect way to enjoy your Studies 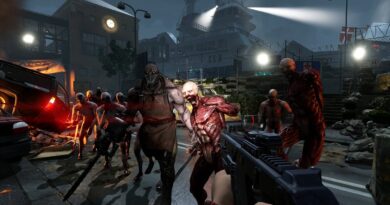 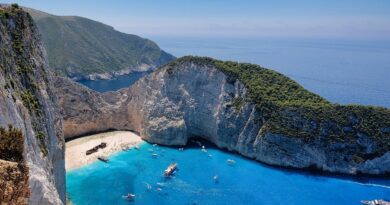 25th island of Greece: What do you need to know ?

Is the Cinema app still available?

Cinema HD is an Android app that allows you to watch popular movies and high-quality tv shows. This app is

How to invest in cryptocurrencies?

Which Are The Best Mongraal Settings?

Is Valorant good on the laptop?