Making the Most of Your Dress Boxes: Tips and Tricks

What Is The Difference Between Black Box And White Box…

How to Get Car Loans in Toronto with Bad Credit

What Is The Difference Between Black Box And White Box Testing? 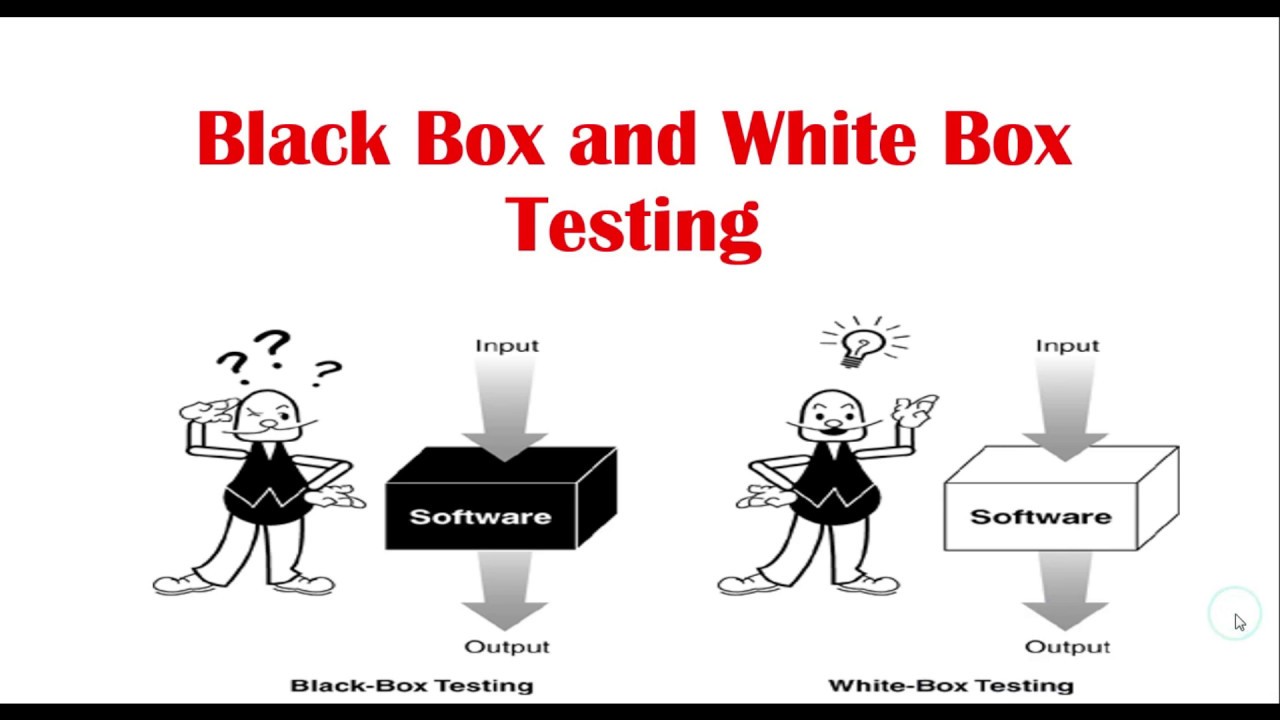 Black box testing is the best technique that does not contain internal design, product implementation, and interior structure. It is top-notch testing, which looks for the software’s behavior. Besides, it consists of testing from the end-user perspective and is used for all software testing levels such as system, unit, acceptability, and integration. The system collects input and produces verified output. Black box testing can classify into different types, such as

White-box testing is an effective technique that looks at the software’s structure and code to test. The individual who will use it should have coding, app design, and technical skill to understand how the application works. The testing process in the approach depends on the coverage of branches, conditions, code statements, paths, and more. It refers to low-level testing, transparent box, and glass box. It is one of the white-box testing methodologies to understand the logic route of the program. The types of white box testing are as follows:

How Does Black Box Testing Work

Take a look at how to do black-box testing:

How Does White Box Testing Work

An excellent software technique is white box testing, which consists of code, architecture, and product structure for validating the flow of input and output. It helps to upturn safety, design, and usability without hassle. Let’s see how white box testing needs placing the code of software for inspecting:

Moreover, the software development consists of testing at the unit level, system, and integration. White-box testing aims to guarantee an application’s flawless functionality. Linking preset inputs to desired outputs can pinpoint errors if single inputs do not give the intended outcome.

Black box testing and white box testing have some essential differences that every tester should be aware of:

Black box testing is used for testing the software without the skill of internal coding and structure.

The testing professional knows the system’s internal structure in the white box testing.

The program is not suitable for algorithm testing.

Ideally suited for algorithm testing, it is highly recommended.

The tester does not need the programming skill to perform it.

The experts should want the programing expertise to execute the white box testing.

Black box testing consumes less time, and it depends on the availability of the functional specifications.

White box testing is time-consuming and takes a more extended period for designing the test cases because of the overlong code.

The expert uses the equivalence separating technique that divides the value of the input into invalid and valid panels. Besides, it picks corresponding values from every test data and checks the boundary values.

Program writers and testers require each other, making it difficult to automate.

A significant benefit of choosing white box testing is that they are simple to automate.

It is low-level testing that fit suitable for integration testing and unit testing.

It is suitable for industrial level testing such as acceptance, system, and more.

You can use it for lower-level testing, namely integration testing and unit testing.

It is hassle-free to automate the white-box testing with implementation expertise.

When the code is prepared, you can find out the defect in the black-box testing.

There is a chance of early defects detection in the technique.

Developers and end-users, and testers perform the task.

Testers and program writers execute the process in the method.

Understanding the difference between both testing methods helps the person choose the perfect option smoothly. Black and white box testing is vital for effective and smooth software delivery. These methods of 100% testing are not reachable, and software testers must identify higher defects to enhance the efficiency of the application.

If you need the best software developer for your project, you can choose JDM Web Technologies. They have more than 10 years of experienced professionals.

4 Critical Manners to Package Product for Greater Success – A Critical Part of the Launch.

Gain An Edge On Amazon SAA-C03 Exam With Braindumps4it